Our mission is to build a community of grassroots organizers, activists, and concerned citizens to defeat Republicans each and every time they are on the ballot.

Wherever the GOP spreads lies, spews racism, cozies up to a dictator, passes another tax cut for the wealthy, or suppresses our votes — we’re there to stop them.

In 2020, we did more than defeat Donald Trump. We learned that when we work together, we can defeat gerrymandering, voter-suppression, dark money, and anything the Republican establishment throws our way.

Stand with us today to #DefeatRepublicans.

“It’s been great working with Defeat Republicans. They’ve helped us engage with supporters nationwide and we’re proud to have them on the team.”
-Zack Carroll, Val Deming’s Campaign Manager

“Defeat Republicans has been a reliable partner in helping us build our grassroots team. We can’t thank them enough for their help!”
-Dave Chase,Tim Ryan’s Campaign Manager 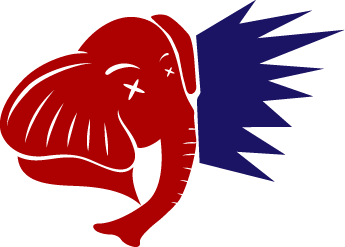 Our team is strong and getting stronger.

If you want to stand up to Republicans nationwide and help elect Democrats for years to come then enter your email below.